A team from IIT, in collaboration with the Technical University of Vienna, the University of Groningen, and Rutgers, has published a study in Nature describing a new paradigm for data storage with greater security and sustainability

Thomas Kain, a student at the Technical University of Vienna, imagined that he had run into the usual sort of glitch, the kind of mistake which, though its perpetrators could learn something from it, does not lead to anything good. In fact, his measurements did not agree with the expected results. However on that occasion, his supervisor Prof. Pimenov noticed that the problem was in fact due to the erroneous alignment of the magnetic field during a measurement, which enabled him to experimentally observe a phenomenon never before recorded, a double hysteresis loop, an anomalous behaviour for gadolinic manganese oxide (GdMn2O5), a multiferroic material designed for the manufacture of data storage devices.

What was observed comprised a new “switch” paradigm, no longer described by two states (0, 1) but by four. This model can be likened to a four-stroke engine “for atoms” in which the crankshaft converts an up-down movement (the atoms’ spin) into a circular motion.

This mechanism, initially considered as inexplicable, was described by Louis Ponet and colleagues in an article published recently in the prestigious journal Nature. Ponet and Sergey Artyukhin, head of IIT’s Quantum Materials Theory area of research and corresponding author for the study, were able to decipher the phenomenon and model it using computer simulations, introducing a totally new concept with important benefits for computation and data storage.

In hard drives, data is recorded by the two states of a magnetic material, and the change between the states generates heat, which is why many server farms are located in “cold” countries, for example Iceland, to save on cooling systems. The type of switch that has been discovered could require less energy for both changing states and maintaining low temperatures, therefore making it possible to build new, more sustainable and more efficient devices for data storage.

For example, we could build server farms that are cheaper and safer because they do not need air conditioners, do not produce heat and have a greater storage capacity. This technology could then also be applied on mobile devices or in all cases where it is necessary to record data in digital format.

However, there is still a long way to go before practical applications can be implemented. It will be necessary to find a way of reproducing the phenomenon at room temperature by also studying the behaviour of other materials placed in the same conditions.

Our society produces increasing volumes of data every day, and this is a valuable asset in all fields of science. This research seems to be heading towards the management of a real problem that we will certainly have to face in the future. Perhaps we are actually witnessing the arrival of a new generation of devices based on a new switch model, and all because of a student’s momentary lapse in precision. 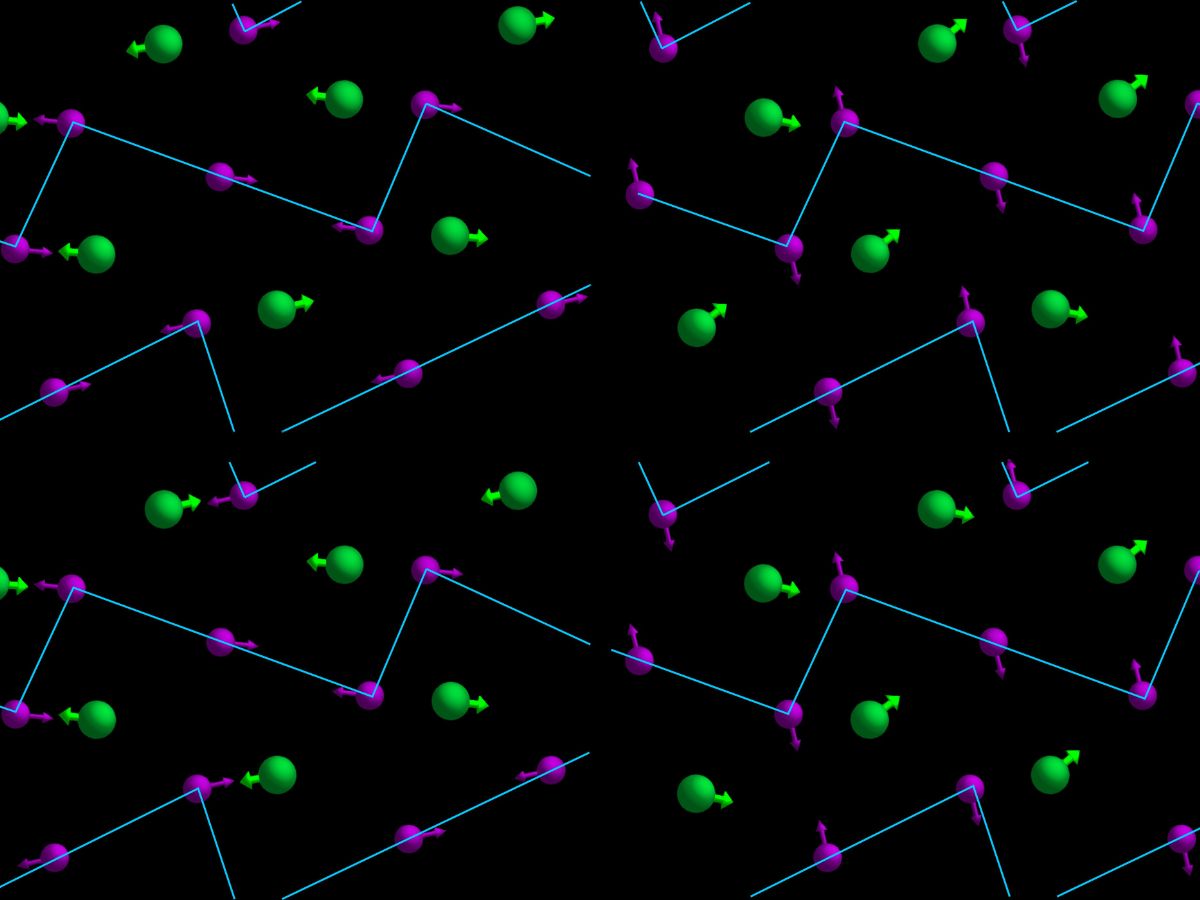